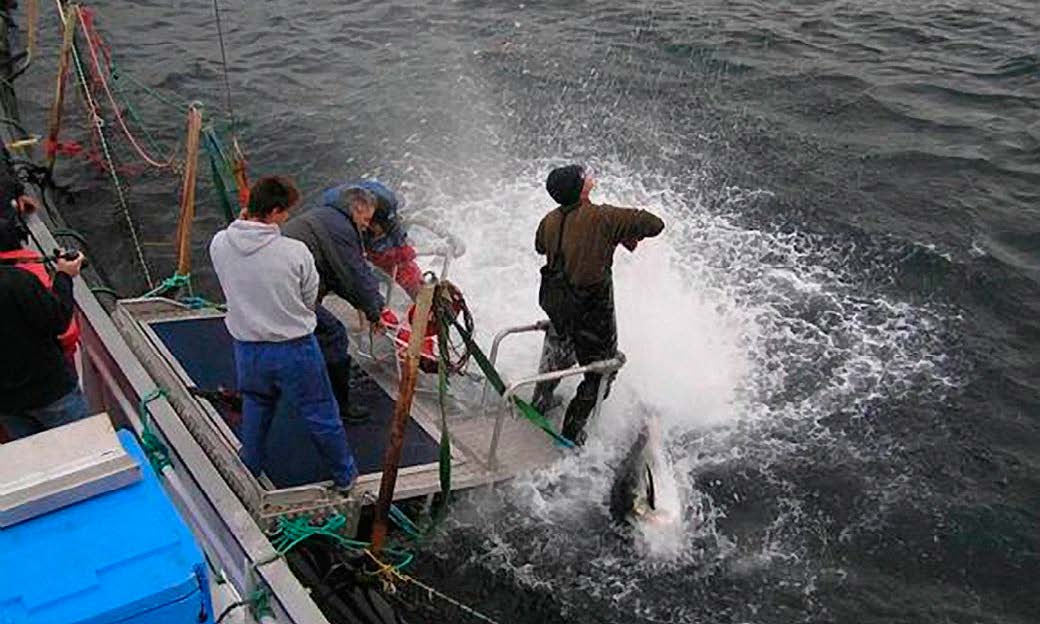 The Southern Bluefin Tuna industry, based in Port Lincoln, is the single most valuable sector of South Australia’s aquaculture industry. Along with rock lobster and abalone, Southern Bluefin tuna is a premium product and high-value export.

The tuna industry consists of a small number of tuna business owners (eight), who are represented by the Australian Southern Bluefin Tuna Industry Association (ASBTIA). This industry is a quota-based fishery and, as a consequence, is highly regulated. The regulation includes quota quantities, placement of tuna farms, processing and waste disposal.

processes. PIRSA and the Environment Protection Authority (EPA) held a discussion where it was agreed that a collaborative approach would be beneficial to investigate what the issues were and what opportunities there might be in terms of reducing red tape.

The main objectives were to:

In order to achieve the objectives, a Change@ SouthAustralia ‘90-Day Change Project’ was initiated by PIRSA in collaboration with the EPA and ASBTIA. 90-day change projects have clear goals to improve productivity, engage with the community and benefit South Australians. The 90-day timeframe keeps things moving and shows that positive change can happen quickly and easily.

The following outcomes were achieved through the Change@SA 90-day change project:

The success of this project was driven by the high level of industry engagement through the involvement of the industry association on the project team, as well as the industry participation in the project stakeholder meetings. This ensured that all involved were able to provide input into the process and be heard in terms of the issues affecting their business operation.

PIRSA worked together with ASTBIA and the EPA to establish the Memorandum of Administrative Agreement (MAA) terms. This ensured that the agreement between government agencies remained relevant to the industry and achieved desired outcomes for all. As a result

of this 90-day change project, a second project has been undertaken to further develop red tape reduction initiatives for the industry and resulted in updating agreements in the MAA. In addition, a stronger, more effective relationship has been established between the government and the tuna industry.

The main tangible outcome of this project was a significant financial saving to the industry through time savings and reduced costs. This has shown the industry how focused government is in providing productivity improvement and savings for the industry, and has highlighted how working together in partnership can make this a reality. 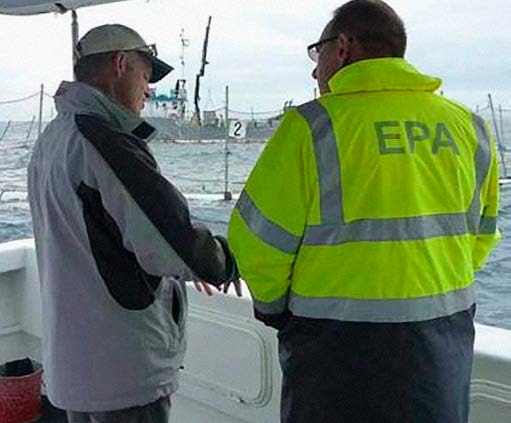 Being a relatively small industry (with regard to the number of farmers), it was a straightforward process to identify the stakeholders, including government stakeholders.

However, it was critical to develop a strong relationship with the representative association, ASBTIA, which ensured that the individual businesses were kept informed of the project’s progress, were in agreement as to what the issues were and the possible solutions.

PIRSA engaged with the industry throughout the project, including representation from the industry association on the project team. In addition, KPMG was also brought into the process through Change@SA to provide facilitation support. A whole-of-industry stakeholder meeting was held at the beginning of the process to ensure the strategy was agreed upon by all stakeholders.

This project was only as successful as the engagement process, which included early and meaningful engagement, ongoing
communication, an aligned strategic approach, and a willingness to understand the needs of the ‘other’ stakeholders.

It was critical that all stakeholders were brought on the ‘journey’ together and had a shared and agreed understanding of the process and expected outcomes.

Not everyone got everything they wanted, but by building strong and meaningful relationships, significant progress was achieved for both industry and government.