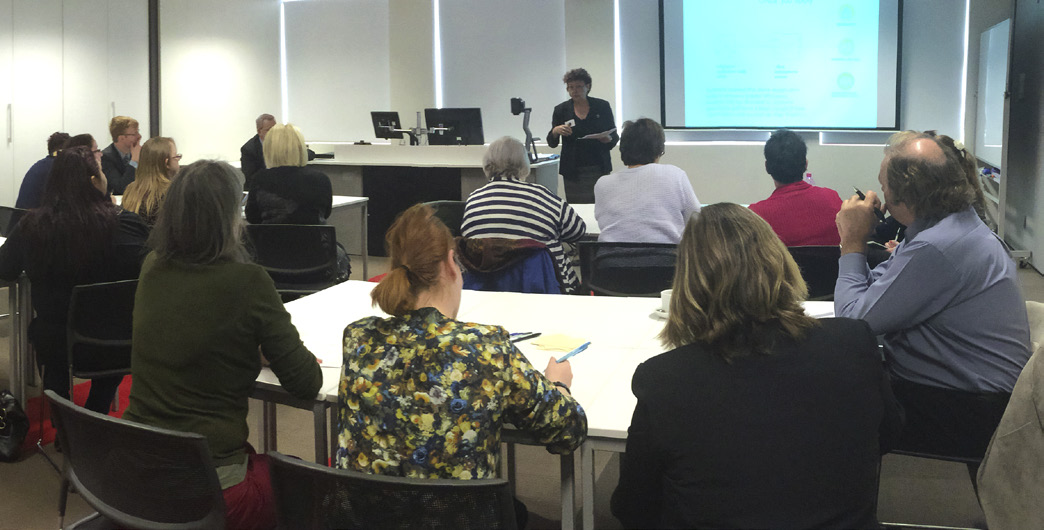 What did we do

In late 2014, transition to the new South Australian Civil & Administrative Tribunal (SACAT) commenced. SACAT would make and review decisions previously made by a range of bodies such as specialist boards, tribunals and Courts; and commissioners and Ministers. SACAT aimed to provide a more streamlined service with greater accessibility.

During the early stages of the transition, whilst the legislation establishing SACAT was being debated in the Parliament, community stakeholders expressed an interest in being involved. On hearing this, Parliament was keen for more consultation to happen. It was at this stage that an engagement plan for broader community involvement was developed. The SACAT Establishment Project Team knew that the engagement would form an important part of a change management process, bringing key stakeholders along on the journey.

The Project Team undertook some stakeholder mapping and identified that stakeholders for the initial transition to the new system were most likely to include professionals (including Government, non-Government organisations and the private sector) who undertook work that was associated with the existing bodies – the Residential Tenancies Tribunal, Guardianship Board and Housing Appeal Panel.

The team knew that members of the general public would use SACAT eventually but for the initial engagement regarding the transition to SACAT, the general public was not a key stakeholder because they wouldn’t be directly impacted during the run-up to the introduction of SACAT. There were plans to engage the general public once it was decided when SACAT would begin its operation.

After identifying key stakeholders, the Project Team went on to determine what the objectives of their engagement were. It was important for the team to understand why they were engaging, and to communicate this clearly to the stakeholders. They felt the engagement would be primarily about educating stakeholders on the transition to SACAT to increase their knowledge and assist in changing behaviours. This was particularly important given many ‘myths’ were circulating around the sector which needed addressing. The engagement process would also seek input from stakeholders to inform decisions, with stakeholder responses informing future planning for the roll-out of SACAT.

The Project Team felt it was important to engage with key stakeholders in helping to further identify the key groups to engage in the process and undertaking face-to-face meetings with peak groups to help shape the engagement process.

The workshops were run in a participatory style, with the use of a professional facilitator to plan sessions to be conversation-based and not just Q&A. Each workshop began with a presentation which helped to set the scene and dispel myths, before moving on to a world café style conversation process. This approach was well-received.

One of the most successful aspects of the whole process was that senior leaders were heavily involved. For example, SACAT’s President, Principal Registrar, and Project Director were all present at the workshops, and actively listened to all contributions and taking on board what they heard. The opportunity for key stakeholders to have meaningful conversations directly with the project decision-makers was invaluable.

The team also found that receiving advice from the sector was a very useful part of the process. The team would let peak bodies know what they were planning to do, and ask for their advice and input. The overall engagement process improved as a result of this, for example, we ran specific themed workshops and focus groups on the request of key stakeholders.

The Project Team also set up an email newsletter database which stakeholders could sign themselves up to. This was hugely successful and became an excellent resource for communicating key information to a broad range of stakeholders.

One of the most positive parts of the engagement process was that the team understood why they were engaging and were able to communicate this clearly. Identifying their objectives early in the planning process meant that everyone was on the same page as to what they hoped to get out of each activity they were undertaking.

How we did it

Download a PDF of the Transition to a new Tribunal System case study (PDF, 277KB)